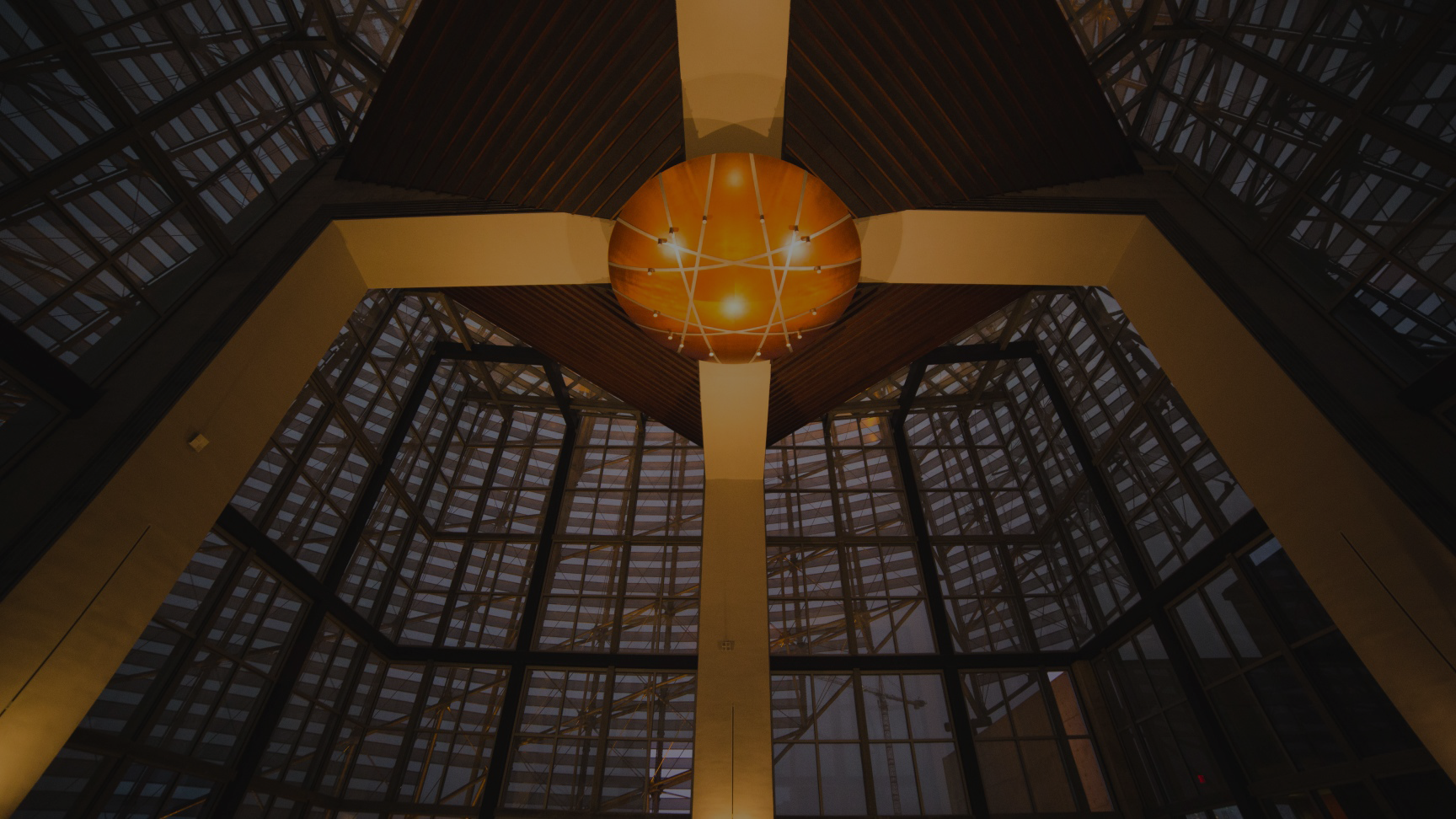 
Blue Infinitum Solutions Project originates as a project to cover the necessities of professionals in the academic and corporate field; which were looking for an opportunity to offer innovative material and experienced exhibitors at an international level with a bicultural emphasis. Blue Infinitum Solutions’ objective is to facilitate and create the perfect fitting space for each individual client. With this strategy, the exchange of information between the materia expert and group flows organically and intuitively.

WHAT DO WE OFFER?

LOGISTICS AND CONSULTING IN EDUCATIONAL EVENTS

Karla Leathers achieved her university studies in the city of Mexicali Baja California, Mexico. She obtained an English Language Translation Bachelor's Degree with honors. Such career provided her with the knowledge to understand the urgent need to be able to communicate effectively the exact ideas from one language to another, as it is important to understand the social context and cultural background in each specific situation.

After several years of working as a trainer nationally and abroad for transnational companies, Karla Leathers obtained a prestige scholarship from the Center for Disease Control and Prevention with which she was able to obtain her master’s degree in sciences with an emphasis in public health from the National Institute of Public Health in Mexico. Such degrees provided her with the opportunity to integrate in binational projects between Mexico and the United States where her passion for environmental intercultural grew and provided her with the immense comprehension of the necessity to integrate the objects of study from a holistic point of view, but most importantly biculturally.

The studies realized in the area of environmental pollution and respiratory effects in kids and teens allowed her to be part of the 2008 doctorate program in sciences and engineering in the Institute of Engineering in the Autonomous University of Baja California, Mexicali campus.

Throughout a span of three years, Karla Leathers contributed in the group of investigation on renewable energy, investigating the effects of being exposed to classic fuels on respiratory health. In conjunction with her doctorate studies, Karla Leathers worked as a docent at a high school, bachelor’s and master’s level. As well as collaborated as a coordinator of postgraduate studies and was part of Committee of Disclosure and Investigation in the University of Xochicalco in the city of San Diego California, part of a program of Mindfulness Stress Reduction Program Teacher Certification en el Instituto de Mindfulness de UCSD y CEO from Blue Infinitum Solutions. 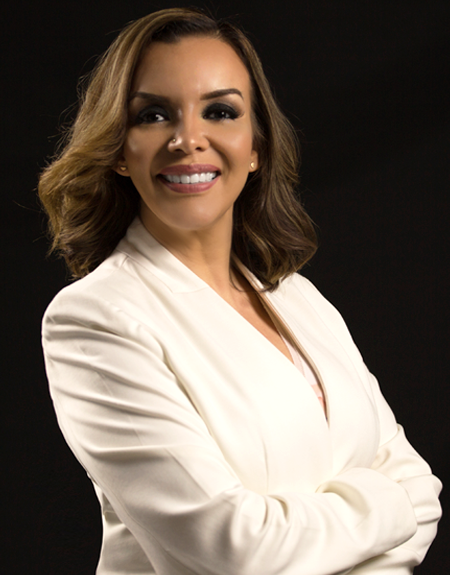 ARE YOU READY TO START?

THE WORLD IS OUR OFFICE